Photography is the art of capturing images with a camera. It comes in many different forms, the most recent and well developed of which is digital photography. Unlike traditional photography, that of an exposure onto film, digital uses a camera with electronic detectors to capture the images. These are then stored in a digital format and can be edited and manipulated multiple times at a later stage, and therefore has become a major improvement on the standard photography that has be in use for so many years. 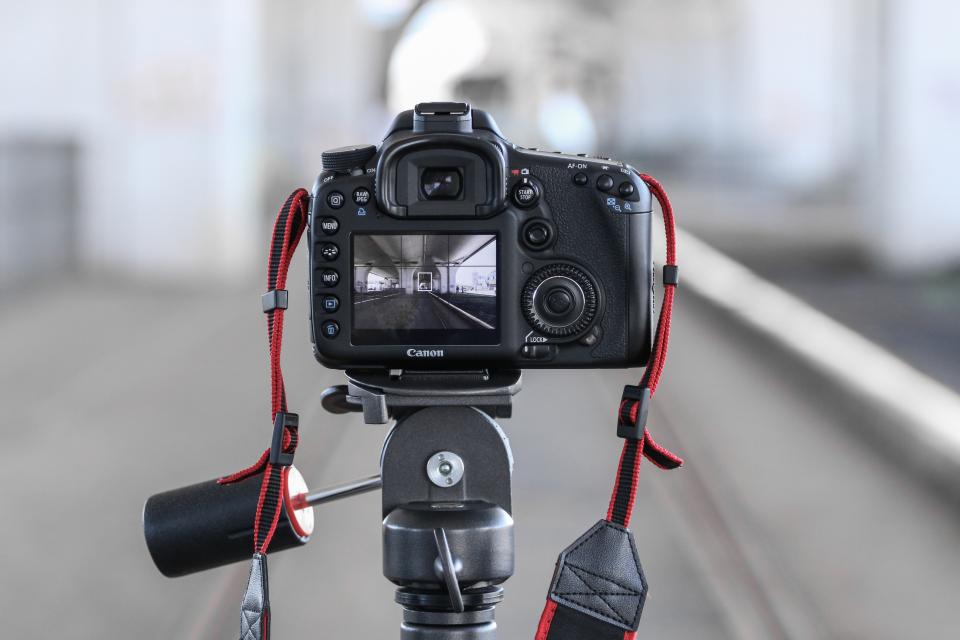 A relatively new art form, digital photography really only came into its own with the availability of easily purchasable and customer friendly devices in the late 1990’s. Digital cameras had in fact been used as early as 1965, when a camera developed by NASA was flown past Mars in order to take photos. More cameras were developed through the ’70’s and ’80’s, but these were large cumbersome beasts, and very user-unfriendly. These cameras were either developed as a test or for scientific purposes, and until 1990 none of them could actually store the resulting images.

As the digital camera grew in popularity, so did the brands, styles and models. At the beginning there was not so much choice; low pixel counts and poor resolution were common, but the regular consumer didn’t seem to mind. As the technology grew, so did the quality of these cameras. Soon digital SLR cameras were being developed, pushing the traditional SLR to the sidelines with their ease of use and cheaper costs for producing photographs. Pixel and resolution made leaps and bounds, pictures became sharper, clearer and more stunning. Soon too, the cameras were being shrunk down to fit inside smart phones. What once had been a specialized medium was now accessible to all. With the digital era in full swing, it is easy for even an amateur to practice photography. It allows this medium to become more accessible to the masses, encouraging everyone to participate in this beautiful art form.